According to the surveys of the Interactive Advertising Bureau, up to 82% of users perceive the brand better after reading an interesting article about it. In cooperation with Peugeot client, we therefore published three native articles with quality content, which, in addition to readership, also generated a high number of clicks-through to the client’s website. Read more in our case study.

Clients from the auto-moto segment often focus more on content in specialized magazines. However, these lifestyles magazines can often help them to reach new potential customers. The goal of the native advertisement on the Hashtag.sk website was to reach a younger target group. The content of this magazine is a mix of interesting topics from travel through music and film, sports and fashion to influencers and auto-moto. Native articles complemented this content.

„We started this native cooperation mainly to build brand awareness in a more natural way compared to display advertising. We have included several clicks in the articles, either on the offer or on specific models,“ said Sandra Petrovičová from Digiline, who represented the client in this case.

In the article on ideal city SUV or SUV for the road trips, we focused on specific parameters that need to be taken into account when choosing an SUV. As part of the tips, we compared three current Peugeot models in the small, medium and large SUV categories with a link to the ongoing ENERGY DAYS from Peugeot. Of course, the clicks were arranged efficiently.

The article reached an above-average organic readership of more than 26,000, while the average time spent on the website was more than two minutes. For the highest possible reach, it was also supported via Strossle widgets. During the campaign, the client recorded 21 fully completed vehicle configurations that came from readers of our native article. The second native article advise readers on how to choose an SUV in the price category up to 20,000 euros. In the product section, we focused on the specific Peugeot 2008 model, but we also mentioned its more expensive electric version or the 3008 and 5008 models for the more demanding clients with a plug-in hybrid and 4×4 drive. Benefits such as a buy back bonus or free winter tires were also promoted.

The total organic readership in this case was even higher, almost 28,000, and the average time spent on the page was one minute and three quarters. We recorded 1,660 clicks-through from the article, of which 68% to the client’s current offer on the website. This was placed in the conclusion of the article in the form of a CTA element. According to the agency representing the client, this number of clicks-through has so far been the highest compared to previous collaborations.

Article 3: A result that took our client by surprise

The third native, and according to our measurements also the most successful, was the article focused on the presentation of the hot new model of this carmaker and also the winner of the Car of the Year 2022 competition in the Slovak Republic, Peugeot 308. „With native advertising, we wanted to naturally and casually communicate the launching of a unique model. At a time of increasing use of mobile phones, this path seemed to us an interesting alternative to engage the user enough to click on an article with a lot of information, video or photos that the classic banner does not contain, „ explained Martina Odnogová, digital marketing manager of Peugeot.

With an organic readership of almost 40,000, we recorded more than a thousand clicks-through from the landing page of the given model. The data also showed an average time of two and a half minutes per page and an instant bounce rate of only 21%. Incorporating the call to configure the model directly into the article resulted in up to 111 fully completed vehicle configurations, which is five times more than in previous articles. This result surprised the client himself.

All three outputs together achieved more than 90,000 views. Although the main goal of native articles is to build awareness or positive attitudes to the product, the conversion rate was also surprising in this campaign. Native articles published on Hashtag.sk have become the second most conversion format of the entire campaign after Facebook. In addition, the client and the agency appreciated the excellent cooperation, creation of valuable content, professional approach and full support from the editorial team. „The results are beyond our expectations and we will continue to use native cooperation in the future,” added Martina Odnogová. 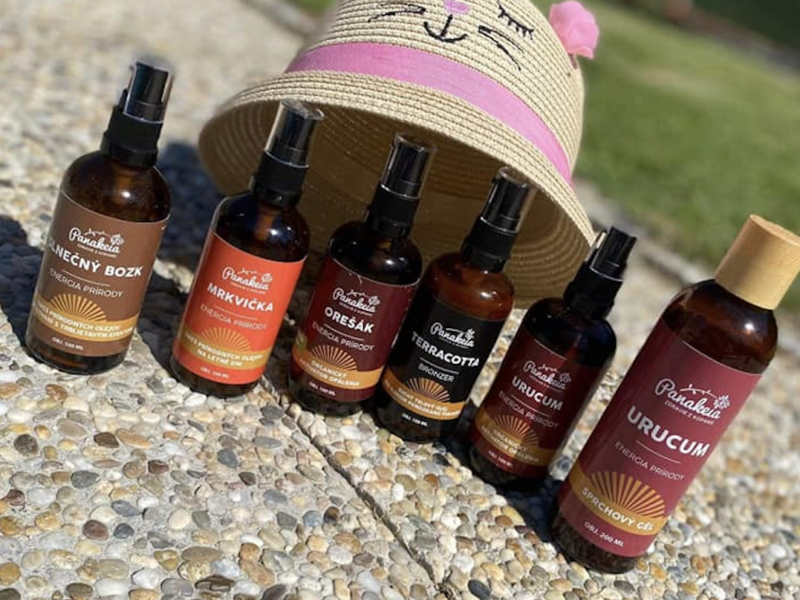 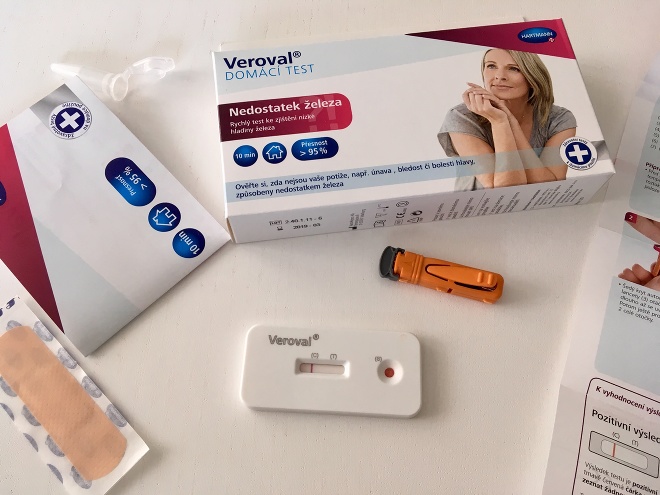 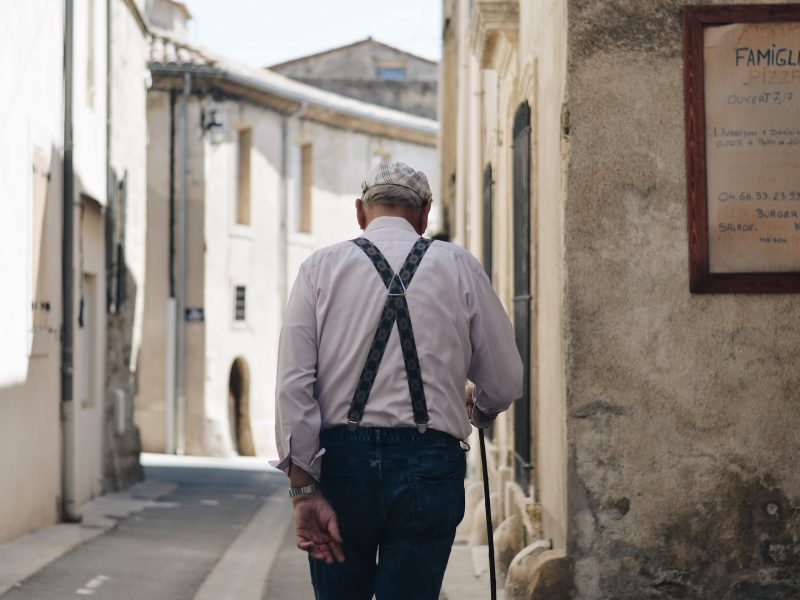 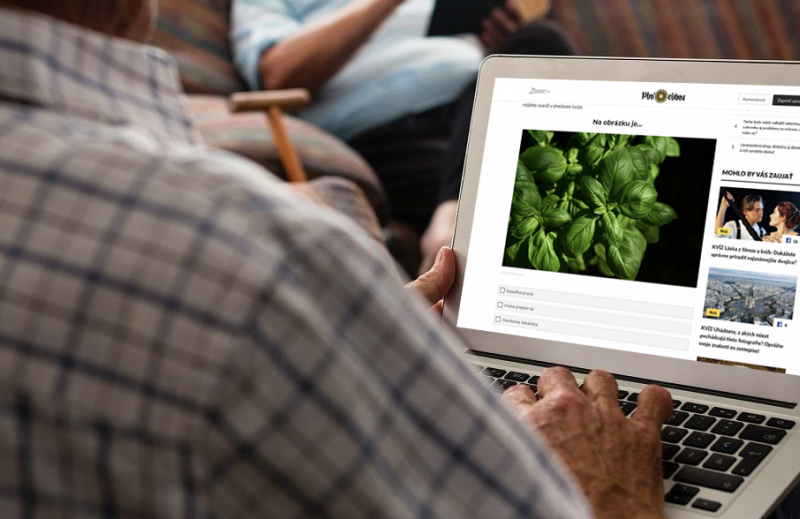