The native campaign is worthwhile for smaller companies too, it brought Slovaks thousands in a profit (case study)

Although cosmetic products from Slovakia are quite rare and introduced into the market especially by smaller companies, they are exceptionally popular. However, it is necessary to increase awareness of the brand and that is the reason why the company Panakeia producing cosmetic and medicinal tinctures has decided to invest in a native campaign.

The door to the world of native articles in the terms of a marketing tool has been unlocked for the cosmetics company Panakeia by positive experiences with the magazine Plní elánu. They were part of a campaign within the scope of which the e-shop platform Shoptet supported its e-shoppers and this way has raised awareness of itself.

Thanks to the native article that was created in this manner, the Panakeia company’s turnover increased several times. The result was motivating and they have taken a decision to continue in the native campaign on their own. „We learned that this is the right marketing channel for us, so we have started with native articles having a knowledge it would pay off.“

Native advertising as a performance format

Although for a family-owned smaller company native articles are a significant investment, at Panakeia they adapted it as part of performance marketing. „We knew that the investment would return to us in the first days, and we take the brand awareness that is going to come as a bonus,“ explains the company’s sales representative, Albert Bundala.

The goal of the campaign for them was economic return. „We defined ROAS 10 as a KPI, which was a relatively ambitious plan.“ Even, in respect of the magazine’s target group representing the customers basis (age 40+, 66% female), they believed the campaign would be an immense success.

Slovaks have an advantage

Although there dominates an assumption that Slovak companies are at a disadvantage compared to large international brands, contrary is true. Localness is the current trend here, and people like to support local brands if they are aware of them. Popularity of domestic products also supports the testing of headlines with and without information about the Slovak origin of the products. It is being confirmed that „Slovak“ in the headline attracts much more attention.

In addition, the Bundals did not hesitate to share the personal story of how the family business was established, thanks to what the customers could have recognized them better and the campaign worked even better.

The right products at the right time

However, choosing the right topic that can attract attention was the key. „We have chosen products that are very popular, so we wanted to increase their popularity even more. However, seasonality also played a role,“ explains Albert Bundala.

Since the articles were published before the summer vacation period, we focused mainly on products that support tanning, improve the quality of the skin and complexion. The combination of a personal story, well-chosen topics and the medium used thus brought promising results.

„After publishing the articles, the first two hours were always very strong. During them we recorded sales of around 1,000 EUR per hour on average. On the day the article was published, we had a total of around 5,000 EUR in sales.“

The second article about tanning products brought an excellent interplay of time, place of publication and a good product. In the first two hours in Panakeia, they achieved sales of about 2,000 EUR per hour, and by the end of the day they recorded sales of around 13,000 EUR. „That’s when we literally hit the nail on the head and about 90% of the sales were obtained because of the article. We had to manufacture certain products in a tripled quantity,“ describes Albert Bundala.

Other parameters have also improved, indeed. The search for the brand in Google Trends increased by 100% and the daily turnover increased by 100% due to the impact of articles and the improvement of other parts of performance marketing. „We also register an increase in organic search by 200% and direct visit rate by 100%.“ ​​Paradoxically, the article with the lowest readability achieved the highest CTR value.

Even for smaller companies

Native advertising is widely perceived mainly as a format that increases awareness of the brand and products, but with some products and the proper processing it can also serve as a performance format where we are able to observe a very quick economic return. Panakeia has convinced itself that investing in a native advertising also is worthwhile for smaller companies and they plan to continue in such cooperation.

If you want to try native advertising, contact Filip at filip.drabek@meleven.sk and we will be glad to design a customized campaign for you. 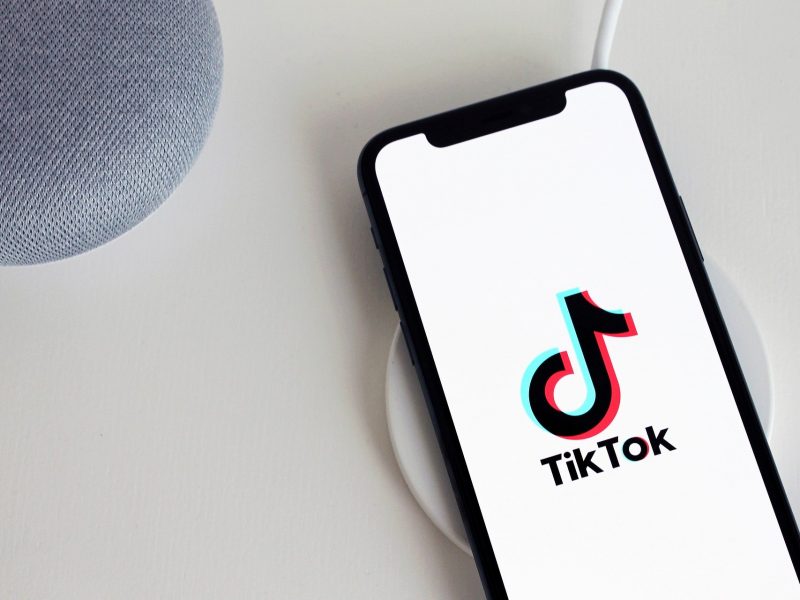 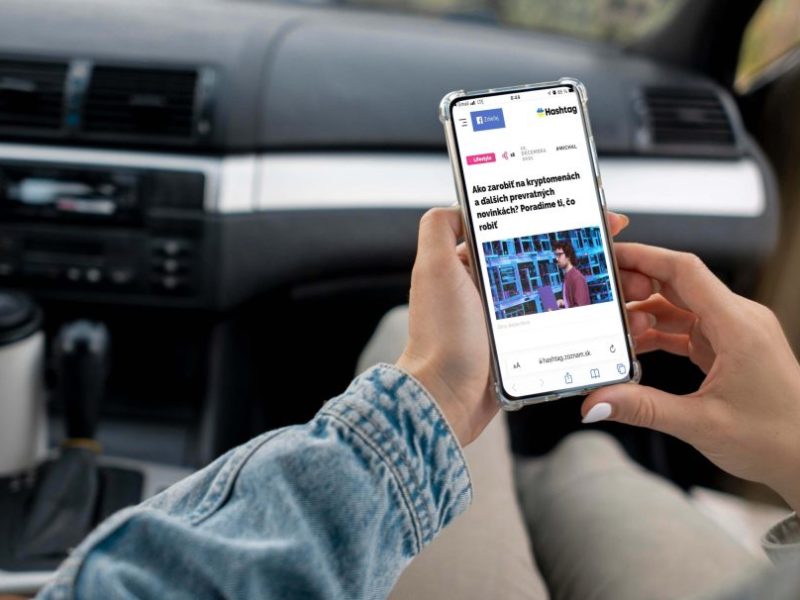 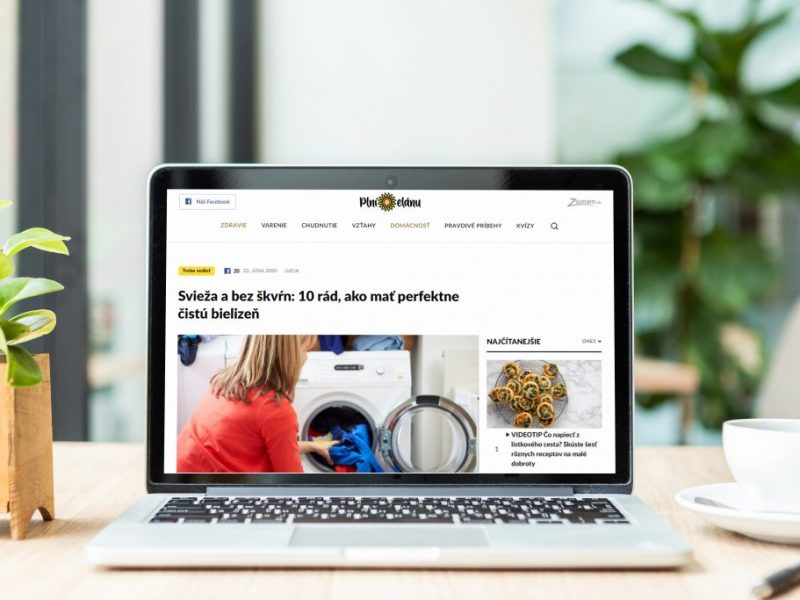